The president of The Southern Baptist Theological Seminary, R. Albert Mohler Jr., announced Saturday a new endowed chair in honor of the school’s late professor T. Vaughn Walker. Mohler, who made the announcement as part a February 2 funeral service for Walker in Alumni Memorial Chapel, said the seminary will fund a teaching position as the T. Vaughn Walker Professor of Christian Ministry. Walker, the first African-American to become a full professor at any Southern Baptist seminary and who taught at Southern Seminary for 33 years, died January 26 at age 68. He also graduated from the seminary with a master of divinity degree in 1987.

Professor and pastor Thomas Vaughn Walker, the first African-American to become a full professor at any Southern Baptist seminary and who taught at The Southern Baptist Theological Seminary beginning in 1986, died yesterday in Louisville, Kentucky. He was 68.

"He came to Southern Seminary first as a student, having already completed graduate work all the way to his doctorate. He was quickly recognized for his scholarship and heart for ministry and he became a member of the faculty of the Carver School of Church Social Work, and he later served in two other graduate schools of Southern Seminary. He pioneered in scholarship and leadership through the development of the Black Church Leadership program.”

Why earn a second Ph.D.? SBTS Islamic studies professor says it will ‘help and empower’ his students January 24, 2019 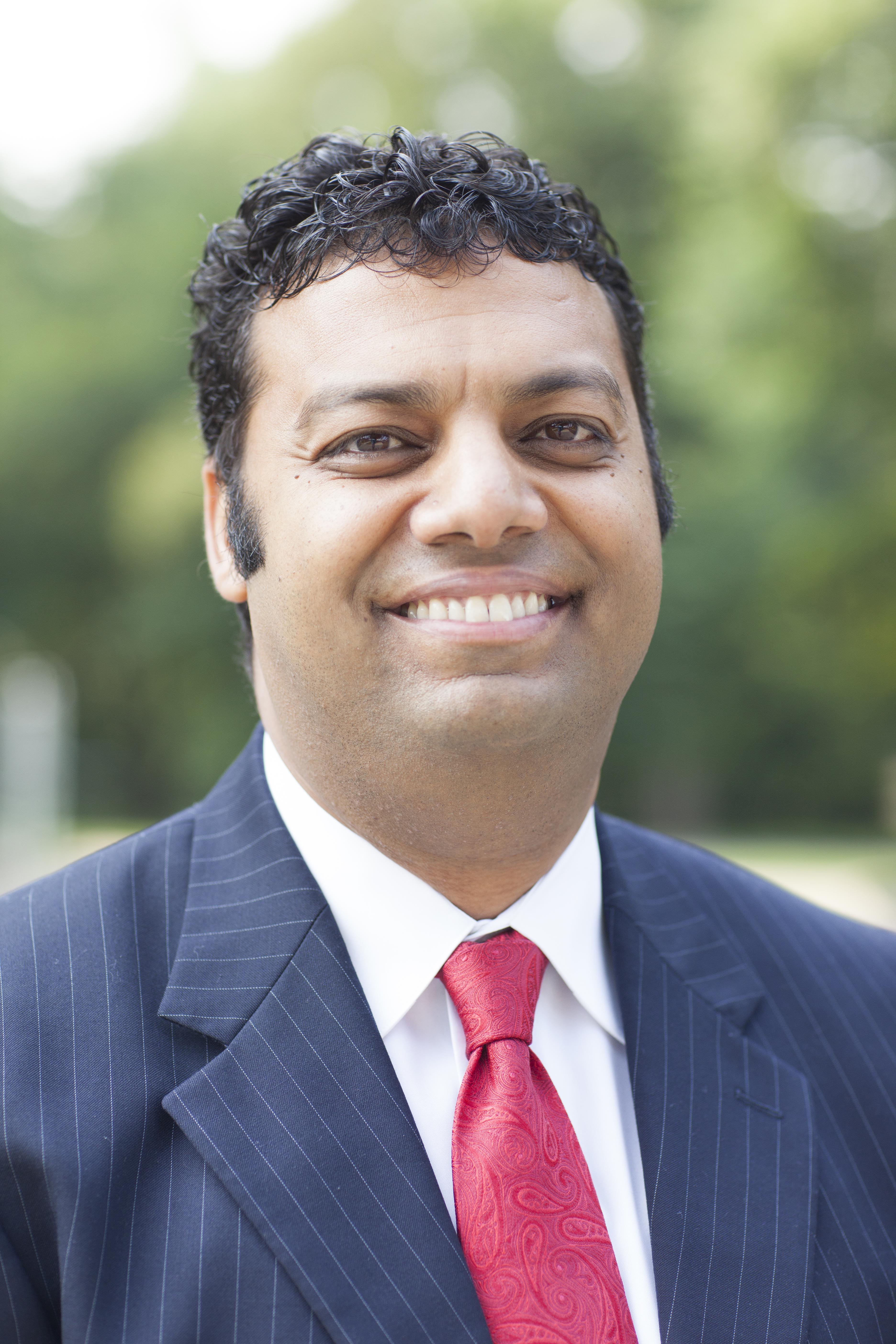 A professor at The Southern Baptist Theological Seminary graduated last month with a doctor of philosophy degree — the second Ph.D. he has earned in the past five years. Ayman S. Ibrahim, Bill and Connie Jenkins Associate Professor of Islamic Studies, earned the degree from the University of Haifa in Mount Carmel, Israel, a leading university in the fields of Arabic and Islamic studies. He earned his first doctorate from Fuller Theological Seminary in Pasadena, California, in 2014.

In addition to teaching, Ibrahim leads the Jenkins Center for the Christian Understanding of Islam, a resource center on the campus of Southern Seminary intended to establish a scholarly, Christian perspective of Islam.

Ibrahim, who is already an Islamic studies scholar, said he earned the second terminal degree not only for academic inquiry or professional advancement, but also to aid his students — many of whom will work in ministries focused on reaching Muslim people groups with the gospel.

A former professor and three-time alumnus of The Southern Baptist Theological Seminary, Walter Jackson, died January 11 at the age of 85. Jackson was on the faculty at Southern Seminary from 1982-1996, during which he served as professor of ministry and director of supervised experience in ministry. A signatory of the seminary’s confession of faith, the Abstract of Principles, in 1982, Jackson earned a bachelor of arts from the University of Richmond in 1955 before earning his bachelor of divinity (1959), master of theology (1961), and doctor of philosophy in church history (1968) from Southern Seminary. He retired from the school in 1998.

"Walter Jackson was a Christian scholar and a true Christian gentleman, and he served for so many years on the faculty of The Southern Baptist Theological Seminary, shaping a generation of young ministers,” said R. Albert Mohler Jr., president of Southern Seminary. “Walter and Jackie were a wonderfully happy couple and it was always an encouragement to be around them. The prayers and thoughts of gratitude from the Southern Seminary family are with Jackie and the Jackson family in these days.”

Sixty years after noted New Testament scholar Leon Morris wrote his commentary on 1 Corinthians in the Tyndale New Testament Commentary series, Thomas R. Schreiner is contributing his own volume on the book in the same series. Schreiner noted that he was heavily influenced by the late Morris’ work and said he learned much from the Tyndale series as a young Christian. Schreiner is the James Buchanan Harrison Professor of New Testament Interpretation at The Southern Baptist Theological Seminary.

“When I was asked to write in the Tyndale series, I felt very happy. It brought back so many warm and wonderful memories from when I was a young student. [Back then], I asked people, ‘What commentaries should I read to help me understand the Bible?’ They pointed me to the Tyndale series,” Schreiner recalled in an interview. His new commentary is his first contribution to the TNTC.

“I was honored. It was exciting for me to think that young students today are still profiting from this series.”

The bachelor of science in communication promises to prepare theologically trained students for global professional work.

Boyce College today announced a new bachelor of science degree in communication, expanding the professional and ministry preparation available to students of the school. The program will prepare students to be effective communicators in a diverse and complex world, extending the mission of the school to new academic territory, said Matthew J. Hall, dean of Boyce College. Boyce is the undergraduate school of The Southern Baptist Theological Seminary. “As we explored the next stage of Boyce College’s academic development, the degree program that immediately came to the fore was something in the field of communication,” said Hall, noting that the school extensively researched the program’s viability in both general demand for students with skills related to the field of communication and employment outlook for such graduates.

Local church should be the priority for pastors, says York at Pastor Well event December 17, 2018

God is going to use pastors in many different ways during their ministries, so they need to know intimately the world of the church, said Hershael W. York at The Southern Baptist Theological Seminary’s Pastor Well event, December 3-4. York addressed a room of 30 current and future pastors at the event, drawing on his extensive pastoral ministry experience and biblical conviction. York, who is the dean of the School of Theology at Southern Seminary, encouraged the men to be confident in their calling and commit themselves to the local church. York also serves as the senior pastor at Buck Run Baptist Church in Frankfort, Kentucky, and has taught preaching at Southern since 1997.

Across the United States, historic institutions of higher learning are being called to account for their complicity in the institutionalized racism of American slavery. Slavery was not only tolerated in many schools, but also expressly defended and even praised as divinely ordained. Though this was true of many of the most historic colleges and universities in the nation, it was particularly true in the American South. Theological seminaries were not innocent of this charge, and this included The Southern Baptist Theological Seminary.

The 208 graduates of Southern Seminary are heralds of a coming kingdom, said Mohler at winter commencement December 7, 2018

Seminary graduates bear witness to the glory of God’s reign promised by the birth of the Messiah at Christmas, said R. Albert Mohler Jr., president of The Southern Baptist Theological Seminary in Louisville, Kentucky, at the school’s 222nd commencement exercises, December 7.

During the ceremony in the seminary’s historic Alumni Memorial Chapel, 155 master’s and doctoral students were present to receive their degrees on Friday as members of a 208-person graduating class.

In light of challenges facing campuses about the place of women in those communities, R. Albert Mohler Jr. has appointed Garnetta Smith to the new position of women’s support coordinator for The Southern Baptist Theological Seminary, the seminary president announced via official correspondence to the seminary community.