Greear at SBTS chapel: Gospel goes to the nations through ‘ordinary people’ March 26, 2019 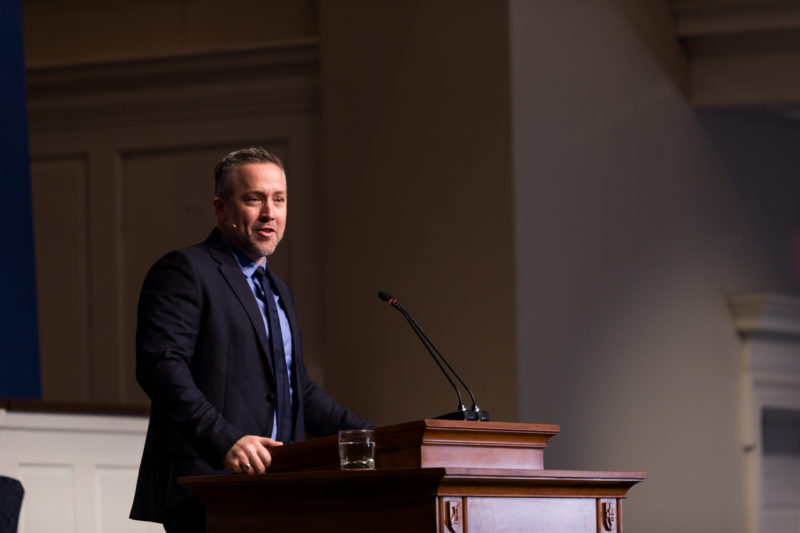 The gospel needs to spread throughout the world through ordinary people, just like it did in the book of Acts, said J.D. Greear during chapel at The Southern Baptist Theological Seminary, March 26.

Greear, the president of the Southern Baptist Convention, used the example of Stephen in Acts 6-7 to bring this point home, arguing that the blueprint for the spread of Christianity was more like Stephen’s dramatic sermon before the Sanhedrin than the Sermon on the Mount. 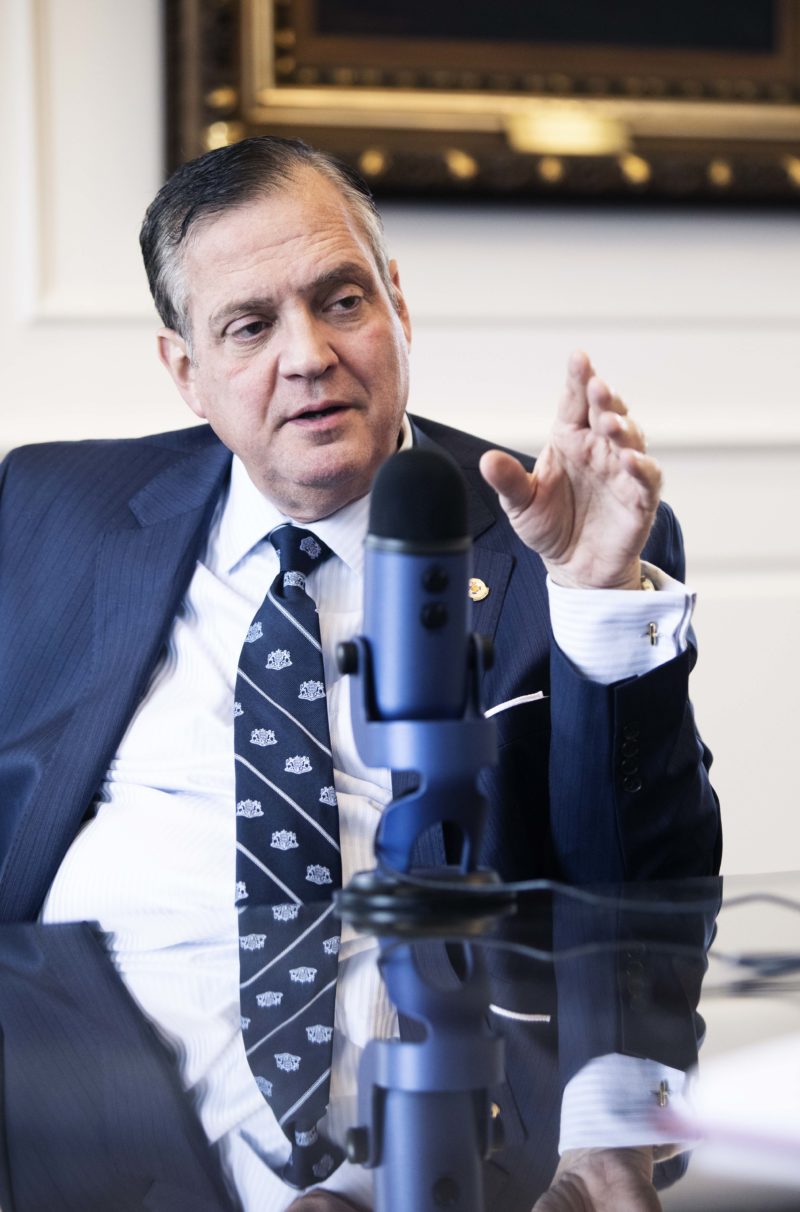 Among all the statements and confessions in the history of the church, one stands above them all: the Apostles’ Creed. Recited at every commencement ceremony of The Southern Baptist Theological Seminary and in churches — of all traditions and varieties — across the world, the Apostles’ Creed has long been considered the basic teaching of Christianity.

But it is much more than a historical document, according to R. Albert Mohler Jr., president of Southern Seminary. It is a deeply compelling and transformative link between Christians old and new. In his new book, The Apostles’ Creed: Discovering Authentic Christianity in an Age of Counterfeits, Mohler seeks to rekindle a love for the creed nearly 2,000 years after its writing.

The book is out today from Nelson Books, and can be purchased at Amazon and major booksellers everywhere. 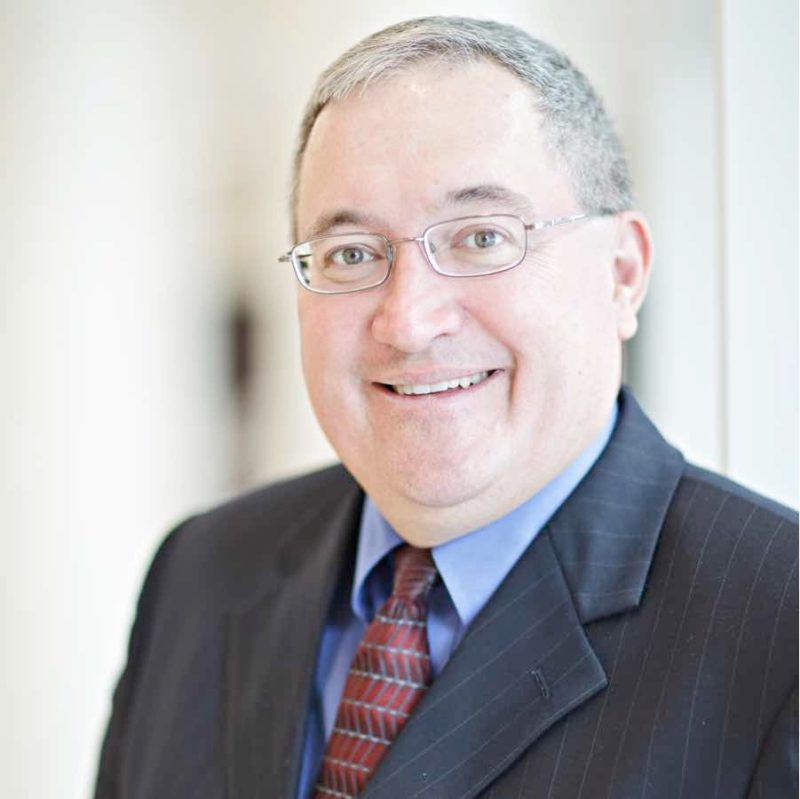 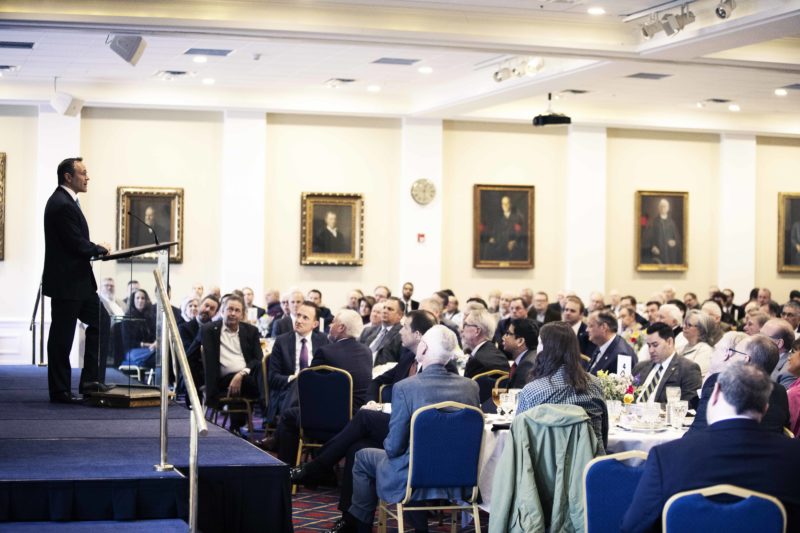 The United States needs men and women of conviction who are willing to resist apathy and do uncomfortable things at critical moments, Kentucky governor Matt Bevin told a packed Heritage Hall at The Southern Baptist Theological Seminary for the most recent Leadership Briefing, March 19. 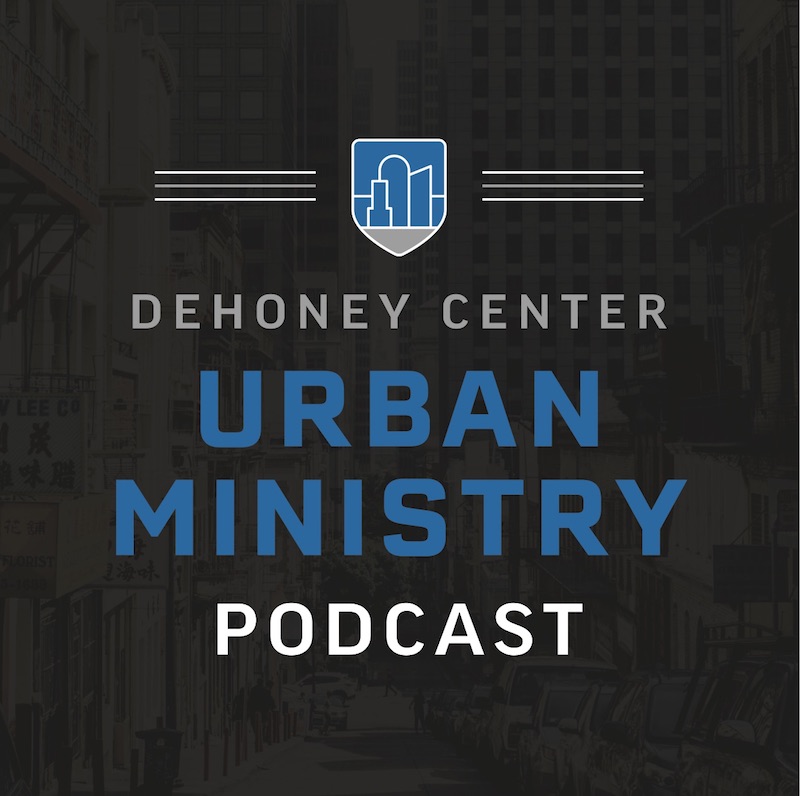 A new Southern Seminary podcast hosted by professor Timothy Paul Jones will prepare pastors to minister more effectively in urban communities. The podcast is a resource of the Dehoney Center for Urban Ministry Training, which Jones serves as director, and its first episode released on February 25.

In addition to his responsibilities as the C. Edwin Gheens Professor of Christian Family Ministry and associate vice president for Global Campus, Jones was appointed director of the Dehoney Center in 2018. He is also an elder at Sojourn Church Midtown.

Seminary president R. Albert Mohler Jr. took questions for almost two hours, questions ranging from advice on evangelism to some of the most significant hot-button issues in society. The event was the third stop on the Ask Anything Tour, a series of public question-and-answer forums with Mohler on university campuses around the United States. This latest stop, Friday, March 1, was at the University of Southern California, where around 500 students crammed into one of the historic auditoriums on campus. Previous events took place last year at the University of Louisville and at UCLA.

The church’s integrity, or internal stability, is maintained by holding together and articulating critical paradoxes in the Bible, said Russell Moore in the Norton Lectures at The Southern Baptist Theological Seminary, Feb. 26-27. The lectures were titled “The Mystery of Integrity: The Quest for Congruence in a Culture of Conformity.” While the word “integrity” is often used regarding moral character, it really represents the “holding together” of something, like a building or institution. This integrity is critical to the church in the 21st century, and it is expressed in Scripture primarily through paradox, said Moore, president of the Ethics and Religious Liberty Commission and former dean of the School of Theology at Southern Seminary.

The church’s compromises in pursuit of power or influence will threaten its mission in future generations, said Russell Moore in a chapel service at The Southern Baptist Theological Seminary in Louisville, Kentucky, Feb. 26. When the kingdom of Judah was threatened by an Assyrian army in 2 Kings 18-19, Hezekiah responded righteously, falling before the Lord in the temple and praying for deliverance. After God rescued Judah from the Assyrian invaders, Hezekiah became deathly ill and again turned to God, who dramatically healed him.

Yet in 2 Kings 20, when envoys from Babylon came to see Hezekiah after hearing about his miraculous recovery, the once-righteous king responded differently. He gave them a tour of all the worldly wealth of his kingdom, seeking to impress them enough to form a geo-political alliance that would protect Israel from another Assyrian attack. Hezekiah’s desire to protect the people of God was a good one. But he chose to do it the world’s way instead of God’s, Moore said. And that was a crack in the kingdom’s integrity that would lead to its downfall.

The people of God make the same mistake today, according to Moore, when they think they need to prove their strength to those in power. When the prophet Isaiah warns Hezekiah that all his kingdom’s prosperity will one day be carried off to Babylon, the king considers this a good thing, since he will have guaranteed peace and security for his day, regardless of what happens in the future.

Hezekiah’s admission is tragic, Moore said. The same man who once tore down the pagan high places now does what the pagans did: sacrifice his children’s lives for present prosperity. The church today faces the same crucial choice: political power today or spiritual integrity tomorrow? As the church is forced to grapple with the destructive effects of sin both within and without, Moore said, it must first decide what it considers most important.

“Jesus went to the cross on charges — at least partly — that he violated the temple of God. Why? Because Jesus saw the temple very differently than did Hezekiah,” Moore said. “Hezekiah saw power, bigness, winning. Jesus saw a place that represented the holiness of God and a place where the nations — the most vulnerable and overlooked people — could come into the presence of God.”

Once seminary students are serving in ministries all over the world, they will encounter horrifying sinful realities and dysfunction, Moore said, not just in the world outside, but in the church itself. And the lesson for them is the same as it was for Hezekiah nearly three millennia ago: Don’t leverage your integrity in the future for comfort and political cachet in the present.

“But do not be mistaken: You’re doing all those things before the face of God, and you’re doing all those things before people who are overhearing you and asking, ‘Is the gospel of Jesus Christ simply another way of winning at life, or is the gospel of Jesus Christ a transcendent word from heaven shutting every mouth before the judgment seat of Christ?’”
Audio and video of the chapel message will soon be available at equip.sbts.edu. Moore is on campus for the biannual Norton Lectures, which he delivered at 4 p.m. on Tuesday and will conclude at 10 a.m. and 4 p.m. on Wednesday. You can watch the lectures at sbts.edu/live.

The ‘things revealed’ by God are the only source for Christian knowledge and education, said Mohler at spring convocation February 5, 2019

God’s revelation about himself through Scripture is the primary basis for all Christian knowledge and education, said R. Albert Mohler Jr. at spring convocation for The Southern Baptist Theological Seminary, Feb. 5.

Mohler, who is president of Southern Seminary, delivered a convocation address titled “The Things Revealed Belong to Us and To Our Children Forever.” Preaching from Deuteronomy 29:29, Mohler said Christians recognize two central tenets about human knowledge, both found in this verse: Human beings cannot know everything (a realm of knowledge called the “secret things” that only God knows), and humans can know and treasure the things God has chosen to disclose to them (called the “things he has revealed” in Deuteronomy).